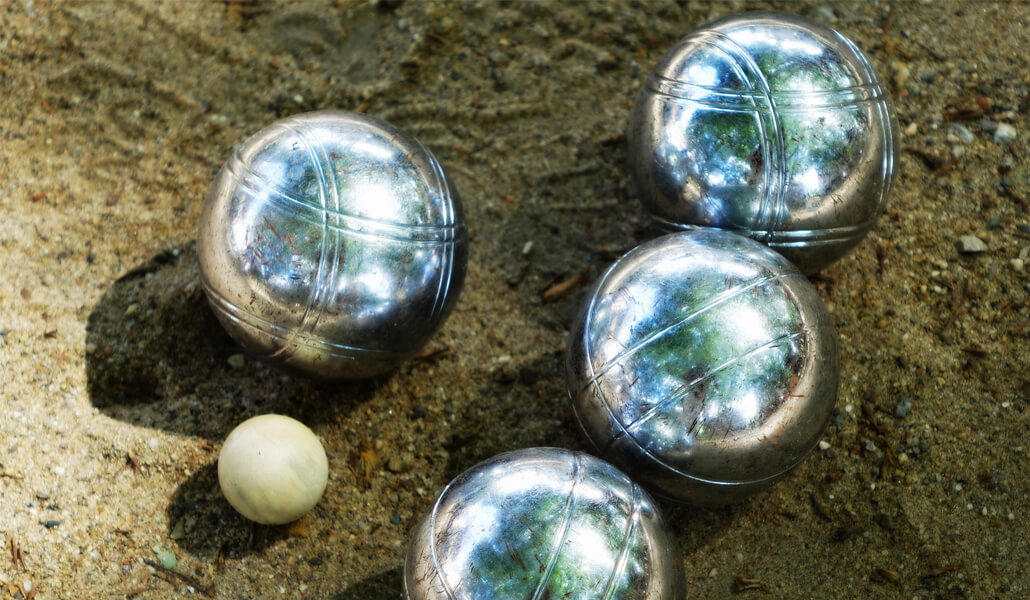 Cobb Farr entered the annual Bath Boules 2018 tournament with high hopes, having reached the semi-finals in 2017, but without talisman Phil Cobb around, who knew what was going to happen. We glided through the group stage, having played 7, won 6 and lost 1, after having to deal with some slightly questionable pistes.

The going got tough, Cobb Farr got going! Mark Thompson and Jenny Draper dominating the last 16 and the quarter finals. Which got us through to the semi-finals, another great display saw us up against ART Accountants in the final. Unfortunately, we came out second best, losing 11-8, ending the day runners up, 2nd out of 64.

What a fantastic day overall, thanks to everyone that attended Bath Boules 2018 and came to watch. See you next year! 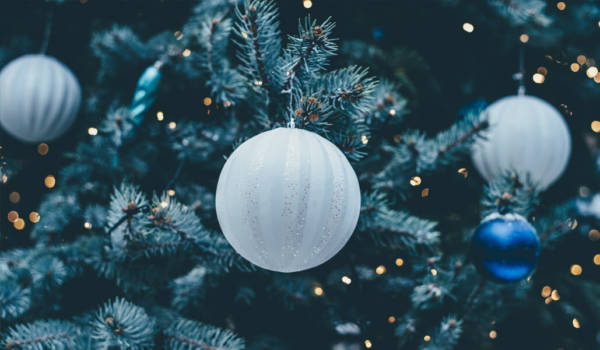 If any member of either the household being viewed, or the household undertaking a viewing is showing symptoms of coronavirus or is self-isolating, then a… 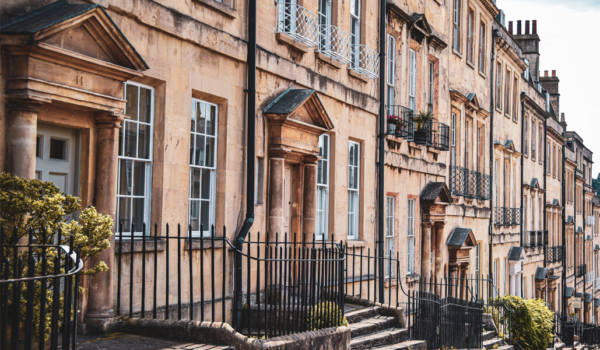 Boris says we are still on level 4, I am not entirely sure which level we are meant to be on, but it does seem…