The annual Bath Boules tournament is a fantastic event organised over 3 days and took place from 14th to 16th June in Queens Square where food stalls and other fun activities line 2 sides of the closed square. 64 teams took part each day and CF took part on the Friday.

The Cobb Farr Bath Boules team of Jenny, Kit (our ringer) and Mark started the pool stage with 6 out of 7 wins and went through to the afternoons knock-out. Plenty of support from the rest of the CF team and onlookers took us all the way to the final, beating last years winners on the way. With the final being played to 11 points we took victory against a near semi-pro team to lift the trophy!

Well done to the team and all the supporters!! 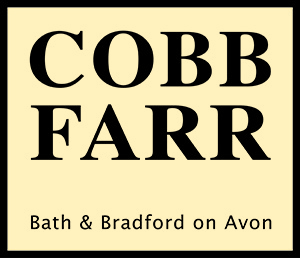 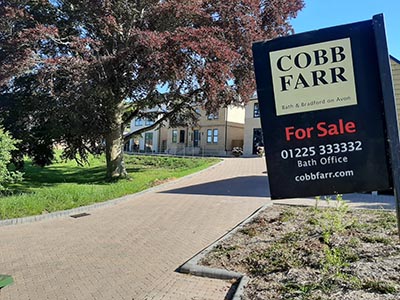 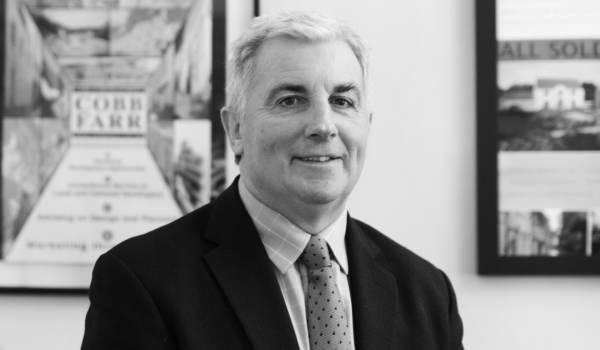 Covid-19 – A message from Phil 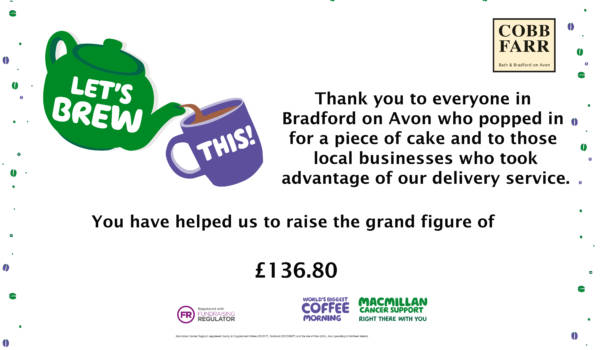